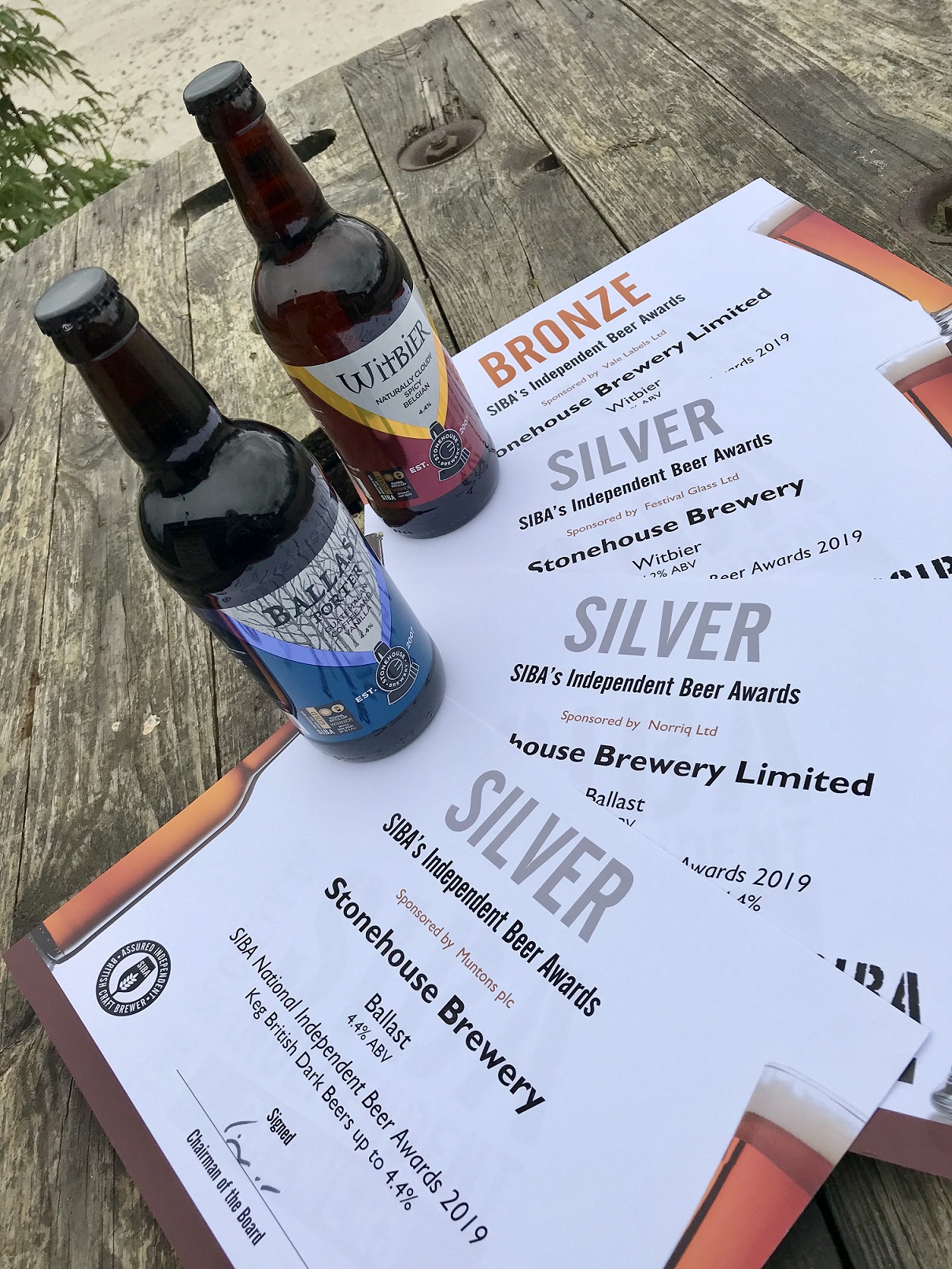 Subscribe To Our Email
For new beers, specials & promos
About Us
Bonza beers, cider, spirits and cracking tucker all made in the heart of Shropshire
Contact Us